‘Drown the Night’ tells the action driven, drug fueled odyssey of a young rock band, which struggles through the pitfalls of their first european band tour, in order to show off against their prominent rival and to win a major label contract at a fateful band contest.

Mike, the singer and band leader of the band “Drown the Night”, dreams of being a rockstar, whilst fighting the pointlessness of his actual, abortive lifestyle. When he finds out about a promising band contest, he persuades his band mates to join him and their shady manager on a chaotic trip through Europe. After colliding with Mike's rival Damien, who is already a well received musician, Mike steels Damien's precious vintage bus for their tour, thereby attracting the attention of Damien's criminal family clan.

The initially innocent quest for recognition slowly transforms into an exhaustive strain, which forces the four musicians and their manager from one absurd and dangerous situation into the next. And with the five conflicting characters mixing up to an explosive cocktail, not only the unwilling circumstances are constantly ruling against them, but also the chaos and disaster of their own reckless choices.

At the same time, Mike's younger brother Chris is inaugurated into a local cult, which promises deliverance from the deteriorating, modern society. And while the genesis of potentially conflicting belief systems is slowly forged behind the deceit of religion, Mike's personal struggles are pulling him deeper and deeper into unforseen intricacies - with forces that have already haunted his father before him.

Feel free to check out the first chapter of Drown The Night below.! 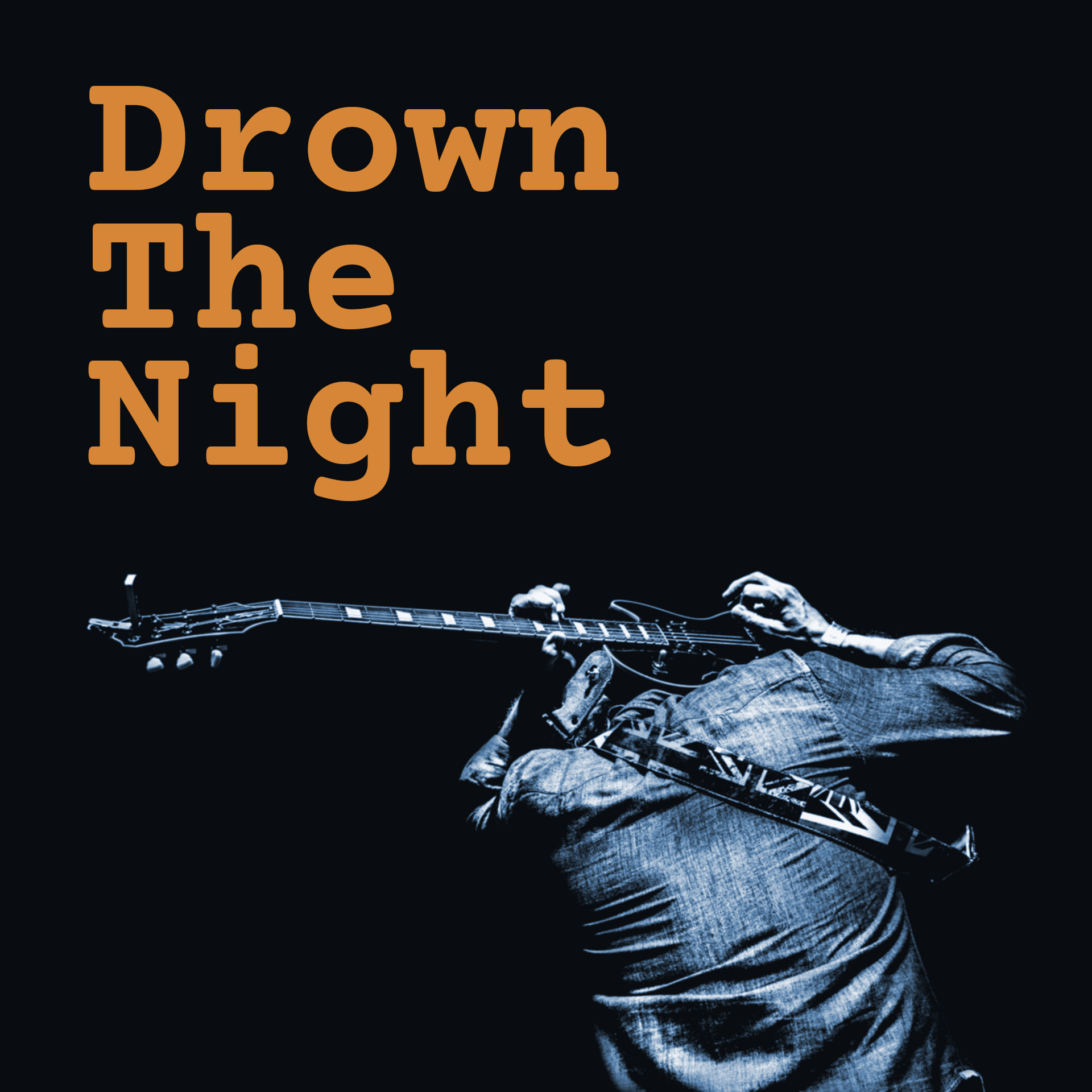